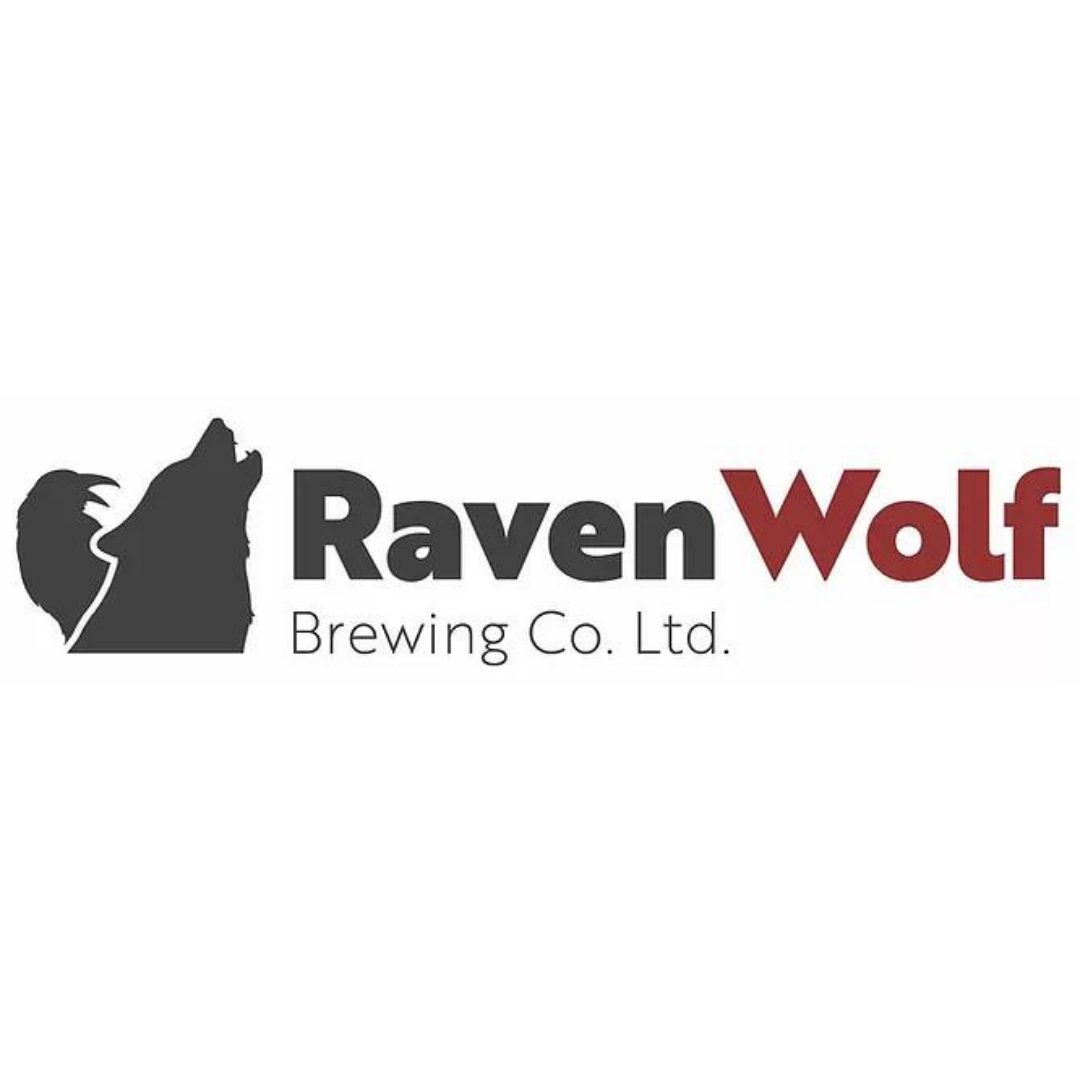 As someone who admits that computers aren't really his strongest suit, Randal Gillett needed a platform that was simple to use and learn. As well, RavenWolf was only just starting out when they began looking for brewery management software, so they needed a software to help their business start up effectively. In other words, Randal was looking for a software that would help RavenWolf Brewing get off on the right foot without being “too technical”

According to Randal, they aren't using Brew Ninja to it's full capacity yet, but they are progressing, and he feels himself gaining confidence in working with it and how it works.

A big reason as to why Randal has felt himself gaining confidence and skill in Brew Ninja is due to RavenWolf deciding to pay for the optional White Glove Onboarding service provided by Brew Ninja. With this optional service, Brew Ninja helps customers to help them integrate the Brew Ninja software into their business. Essentially, Brew Ninja takes your existing raw data and enter it into Brew Ninja FOR them. For RavenWolf, they paid for the onboarding, and felt that it was very helpful, and also felt the training sessions with the team to be just as helpful.

In short, while RavenWolf hasn't used every feature and gotten "into the weeds" on every feature yet, they're excited to, and look forward to progressing further with the software and integrating with more and more aspects of their business. After all, Brew Ninja did help them get off on the right foot with their new business.

Symbolizing the combination of a raven (seen as curious and inspiring), and a wolf (symbolizing loyalty and family), RavenWolf Brewing Company was formed in 2021 to represent all of these qualities. Based out of Spruce Grove, AB, RavenWolf was founded by Randal and Jan Gillett, and was founded with these very traits in mind. However, RavenWolf describes their business as from, in and FOR their local community. RavenWolf exemplifies this by spending a significant amount of time and resources towards extending a warm and open hospitality for the people of Spruce Grove, AB.

As well, RavenWolf brings with them nearly 20 years of brewing experience and experimentation, as Co-Founder Randal Gillett was introduced to home brewing nearly 20 years ago, and has been practising and experimenting with Home Brewing ever since. RavenWolf represents Randal's dedication to quality ingredients, attention to detail, and healthy dose of curiosity, and this dedication comes through in their beer. As well, there's nothing quite like a beer brewed by someone so passionate about their craft they've been doing it for 20 years, and RavenWolf represents a person's passion and love for their community made whole.