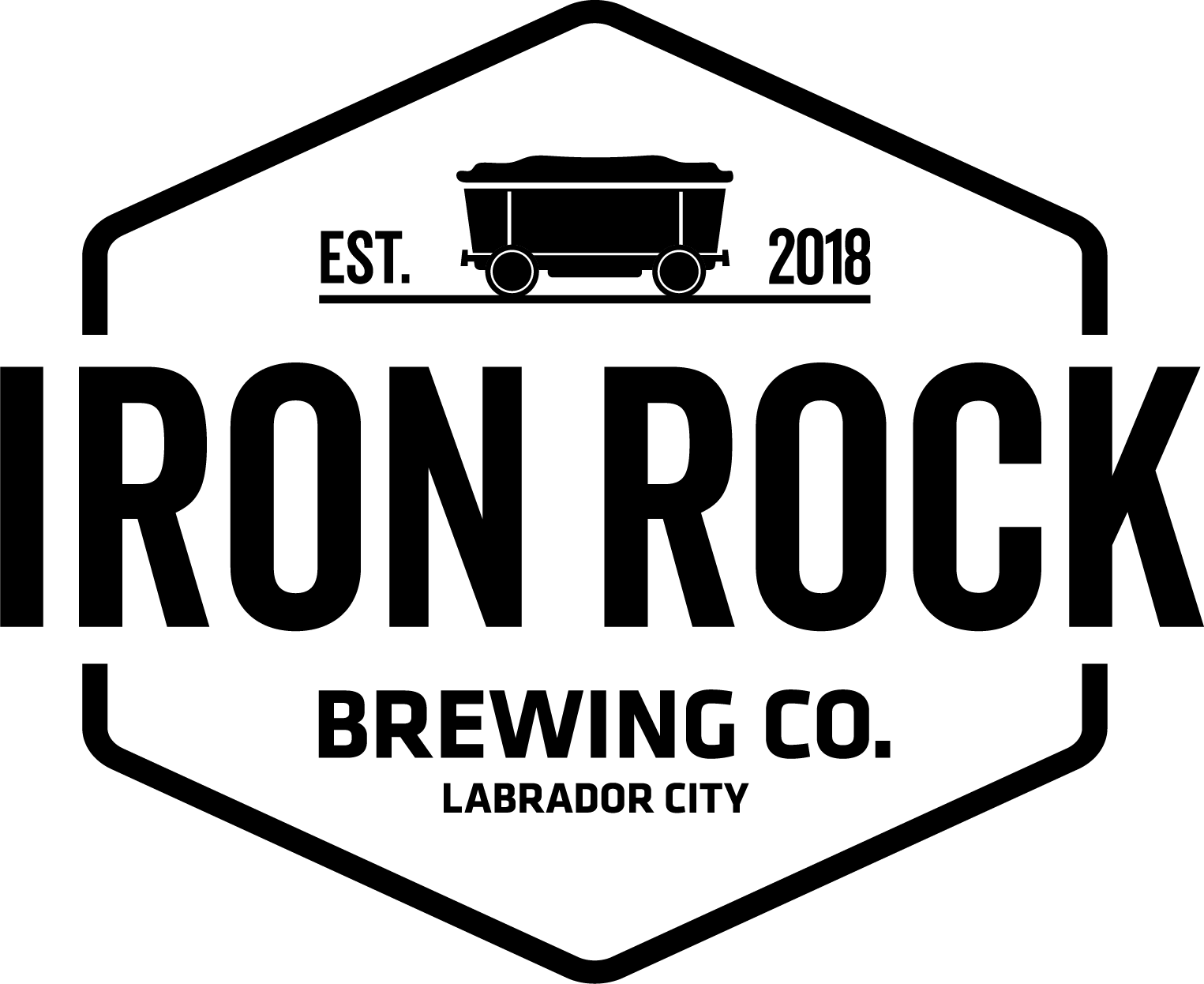 Learn how issues with reporting, inventory, and compliance became a thing of the past for Iron Rock Brewing Co.


All Breweries are Audited by the Government

According to Brian Hurley, before Brew Ninja, they had been facing several issues that made it difficult to run their brewery efficiently and were looking for a better way to do things.

In particular, some challenges Iron Rock was facing were that they were inventory management issues, as well as reporting and auditing challenges. Having to do all of these manually was proving to be both too time-intensive, and was resulting in inconsistencies or things missed from time to time.

On top of the above, Iron Rock also found themselves facing invoicing inconsistencies, and had a tough time with production planning as well as COGS analysis. Again, the issue largely came about from having to do all their work manually, and they realized that they needed a platform that could take some of the weight off of them in their day-to-day and help with accuracy.

Being prepared for TTB or SFCR reporting saves heaps of time and money.


Since adopting Brew Ninja to help solve some of their challenges, Brian believes that "Brew Ninja is the solution we needed to address business process concerns".


This meant, they could fulfill their Canadian SFCR reports easily. If your brewery is in the USA, Brew Ninja also helps relieve the hassle of State, Local and Federal Reporting (like TTB reports).


Brew Ninja was also able to help Iron Rock compile an excise return report, which has helped to make reporting and compliance far less time consuming for Iron Rock. Brian even felt so strongly about Brew Ninja as to say, "The more the team adopts the features of the platform, the more value it adds to the organization".

Lastly, Brew Ninja was able to help create a rolling snapshot of WIP and inventory value on hand, which helped Brian and the team immensely. Iron Rock went from having issues in inventory management, invoicing, reporting, auditing, and more - to adopting Brew Ninja and having most of that taken care of. In short, this resulted in many headaches gone for the Labrador brewery.

Iron Rock Brewing Co., based in Labrador City, was founded by brothers Brian and Dave Hurley in 2018 and was founded with deep roots in mining, and on a passion for great beer. As Labrador City is a mining community, and a small community at that, Iron Rock has become a celebrated brewery and one that welcomes people of all backgrounds to enjoy a cold one. Iron Rock is a place where miners and the community as a whole can feel especially at home.

Brian and Dave believe that everything that has happened since their great grandfather descended into the mines of Bell Island has led them to this moment. Iron Rock also holds the unique title of being Labrador's first craft brewery and taproom. As such, people from all over the province travel to Iron Rock Brewery to try out their unique craft beer. And lastly, they want their brewery to be a salute to those hard-working people with an iron will, to perseverance and character, and the people of Labrador. Iron Rock is huge on community, and the people of Labrador City have noticed.