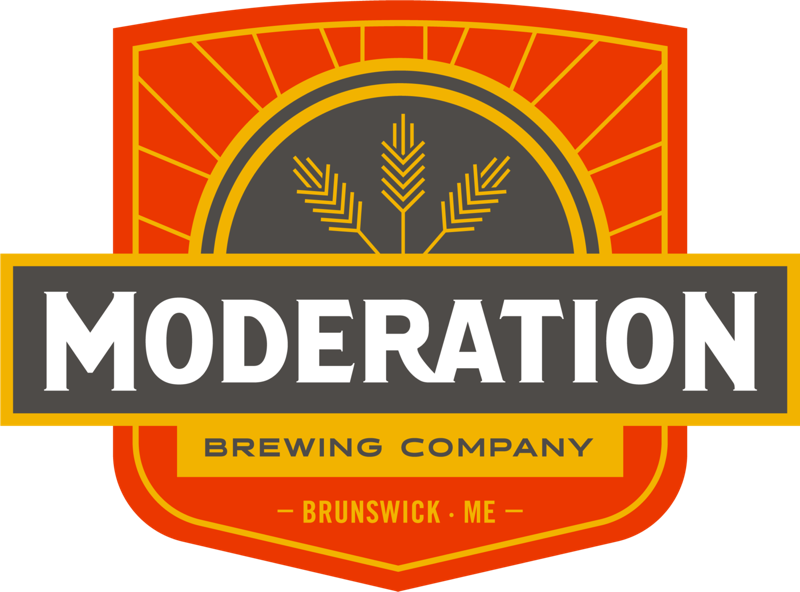 For Philip Welsh, Owner and Brewer at Moderation Brewing, he felt that even though they are a small community brewery/taproom, they were spending many lost hours a week just trying to make everything work. As well, they felt that their previous process management system was designed for larger teams, and resulted in Moderation having zero flexibility on many aspects of the business and higher costs than he felt comfortable with.

Philip went on to say, "Many operations were overly complicated, and didn't allow any customization. Integration with other Accounting and POS systems caused more errors than solutions." For the Moderation Brewing team, their previous system was more hassle than it was worth. Because of this, they began looking for another solution, and in came Brew Ninja.

Upon signing up for Brew Ninja, Philip (and Moderation as a whole), were just hoping to gain some more flexibility, save some time, and help their business run more efficiently.

Thankfully, "Brew Ninja staff helped immensely with onboarding existing recipes, inventory, and customers." which goes to show that the transition process was very painless for Moderation. They were able to import recipes using Beer XML files and with a little customer support were able to prepare their existing data for Beer Ninja.

Additionally, Moderation believes that the Brew Ninja "Development team has been open to custom reporting, and questions about Quickbooks and Square integration".

Lastly, Philip stated that "The system is fairly straightforward to use, and with the improvements made since we signed on, I'm excited to see how Brew Ninja evolves from here".

In short, once they decided to transition to Brew Ninja, they have been able to improve efficiency in every aspect of the business.

While Canadian breweries represent the majority of Brew Ninja's catalogue, that is changing swiftly as of late, and Moderation Brewing is just one example of many based in the US. Moderation, based in Brunswick, Maine, was started by two longtime Maine residents - Mattie Daughtry and Philip Welsh. The pair came together on a mutual passion for craft beer, and while they have been brewing for many years, only recently established Moderation Brewing in 2018 to take their love of beer to the next level.

Moderation Brewing's name is based on Maine's long-running history, and is focused on reviving time-honored traditions of bringing people together, relaxation, and good times. Their taproom exemplifies their time-honored values and reverence for tradition as their taproom dates back to at least 1875, and originally was an American Express office for the town of Brunswick long ago. Moderation holds a large love for history, tradition, and great beer, and their location - as well as their commitment to locally made and sourced craft brews - is proof of that.