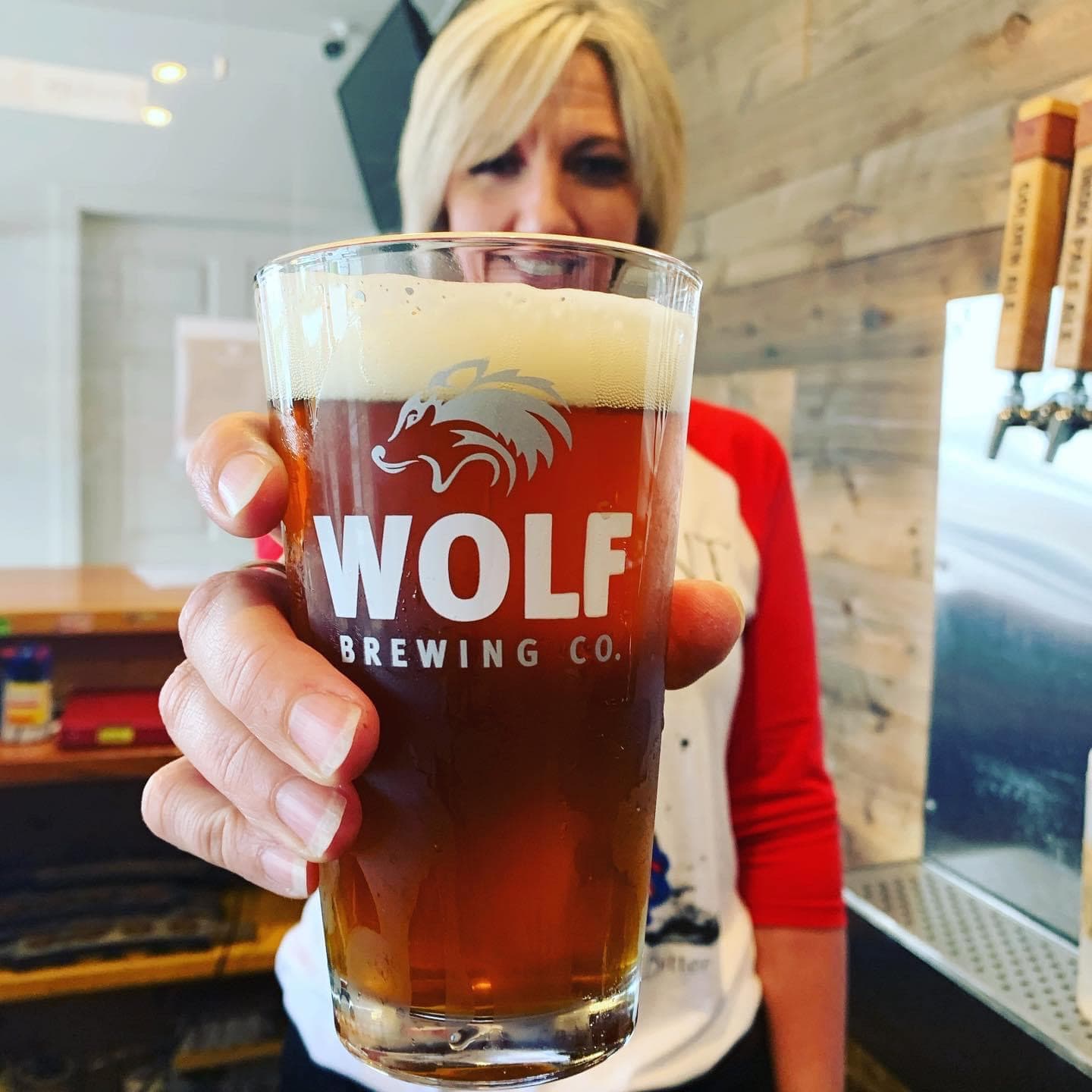 Having an effective production software can help you save money, time, and decrease errors. Brew Ninja serves as a centralized hub for production and other business functions.

For Wolf Brewing Company, the main challenge they were facing pre-Brew Ninja had to do with the fact that their systems were highly manual, using a series of connected excel spreadsheets along with handwritten logs. According to Rob Regner, Co-Owner at Wolf, this inefficient way of doing things lead to significantly more hours required to run their business. It also introduced the opportunity for errors and limited their ability to evaluate and monitor their business performance.


As well, Rob found that these issues were leading to increased costs and time delays, and made it difficult to identify and respond to needed changes within their business. For Wolf Brewing, they knew that these issues and inefficiencies were only going to get worse and more prominent as they continued to grow, and they needed a solution that could help them with this. This is when Rob and the team came across Brew Ninja.

For Rob and Wolf Brewing as a whole,

"Brew Ninja has been a fantastic addition to our business, providing a centralized hub for all of our business functions from the raw material requisition and production/packaging activities to inventory, sales and reporting management".

"In addition to time savings generated, we now have real-time online access to our entire inventory, location tracking for all of our assets, an effective traceability system, and reporting capabilities that provide line of sight on key business functions enabling improved and faster decision making" stated Rob.

In short, Wolf Brewing is no longer reliant on a single excel spreadsheet or clipboard for keeping track of their business, and that is due in large part to adopting Brew Ninja.

Wolf Brewing Company, based in Nanaimo, BC, was first opened in the year 2010 under previous owners and is one of beautiful Nanaimo's longest standing craft brewing companies. However, since 2019, Wolf has been under new leadership, and they have sparked a renewed interest and passion from Nanaimo residents and tourists alike. As well, their taproom became "The Wolf Den", so whenever you're visiting Wolf Brewing Company, you're entering The Wolf Den, which is fitting.

Since 2019, they have expanded the onsite lounge, increased production and packaging capabilities, held local food truck and music events, introduced new brews, and much more. As well, Wolf prides themselves on combining West Coast Creativity with European tradition and combines their head brewers love of his home (the UK) with a West Coast Twist.

With 5 year-round beers and countless seasonal rotationals, Wolf Brewing Company is a refreshing stop for any beer lover while visiting Nanaimo with family or friends.