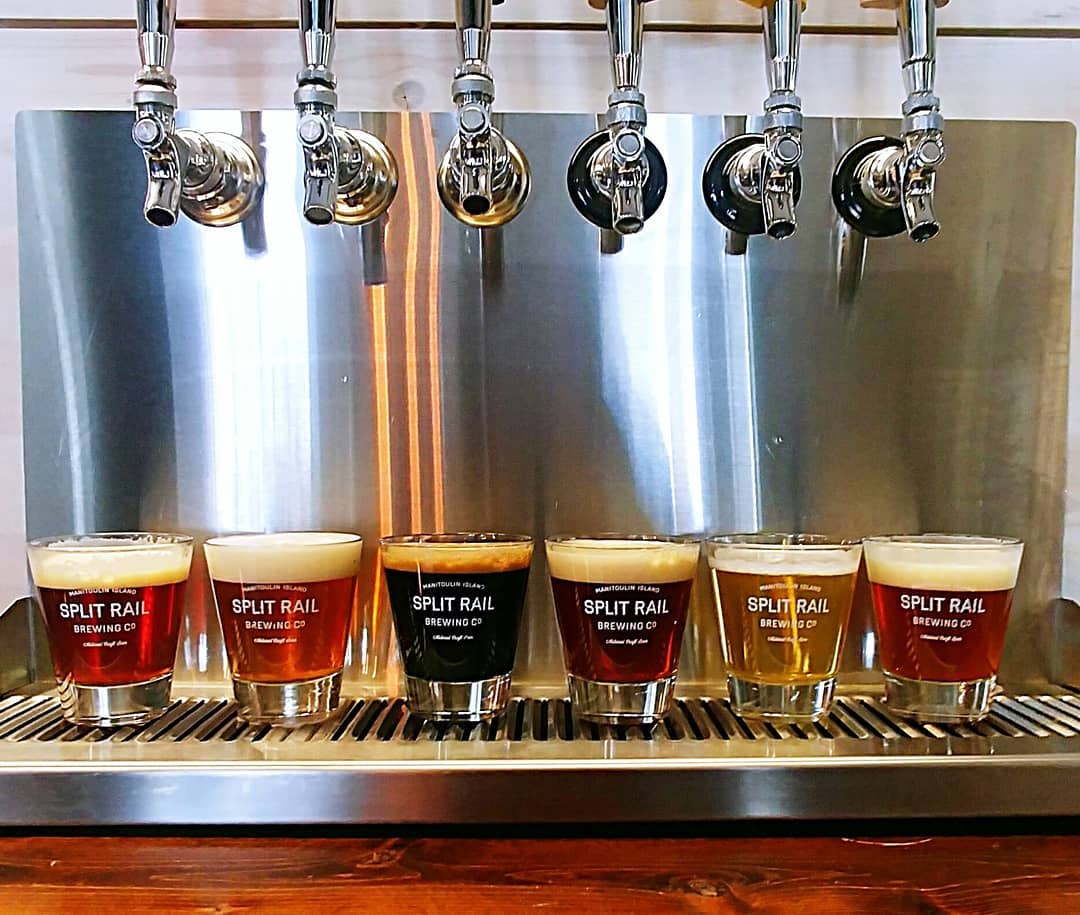 Learn how Split Rail Brewing Co. was able to overcome the inefficiencies from their previous systems, and were able to reach optimal and efficient production.

While their existing systems were working, they continued to notice more and more small inefficiencies in their current setup. Small inefficiencies that, taken on their own, might not matter much, but together add up and had an impact on their ability to plan out the optimal production levels, and the right times. Essentially, it wasn't one big issue they were facing, but a lot of important smaller issues that caused them to realize they needed an efficient solution for their business.

Thankfully, Split Rail Brewing Co. was able to find a solution to help with their various challenges in Brew Ninja. According to Susan Snelling,

“Brew Ninja allows us to plan ahead efficiently. We can see our inventory and our production plan at a glance, and we have reports at our fingertips to help with decision-making".

While Split Rail was championing improvements to their production, they noticed a second big benefit from using Brew Ninja for their brewery management software.

Having multiple people have access to their system enabled them to share knowledge across the production team easily, and between production and sales. Thanks to Brew Ninja's multiple logins and granular user control, the owners of Split Rail were able to give each user the right amount of access to do their jobs effectively and they noticed sales increase when some employees were able to pull useful reports to make decisions.


The Split Rail story highlights the importance of having a growth mindset and the grit to keep improving when you see opportunities arise.

Starting in a Garage in 2010, and eventually opening as Manitoulin Island's first Craft Brewery in 2015 in Gore Bay, Ontario, Split Rail Brewing Company knows the value of hard work and passion for their craft. Split Rail was founded by Andrea Smith and Eleanor Charton and is located on the largest Freshwater Island in the world (Manitoulin). As such, the residents of Manitoulin hold this island very near and dear to them.

It comes as no surprise that Split Rail was opened in large part due to solid community support, as well as a successful Kickstarter campaign. The power of community shows itself once again. Split Rail also focuses on making their beer using local materials and resources, such as hand-picked haw berries, oats, grapes and sumac, to name a few. In short, Split Rail describes itself as a natural part of the Manitoulin Island experience, and continues to delight its customers with a premium quality beer and atmosphere, and is a tourist attraction for anyone looking to visit Manitoulin Island.