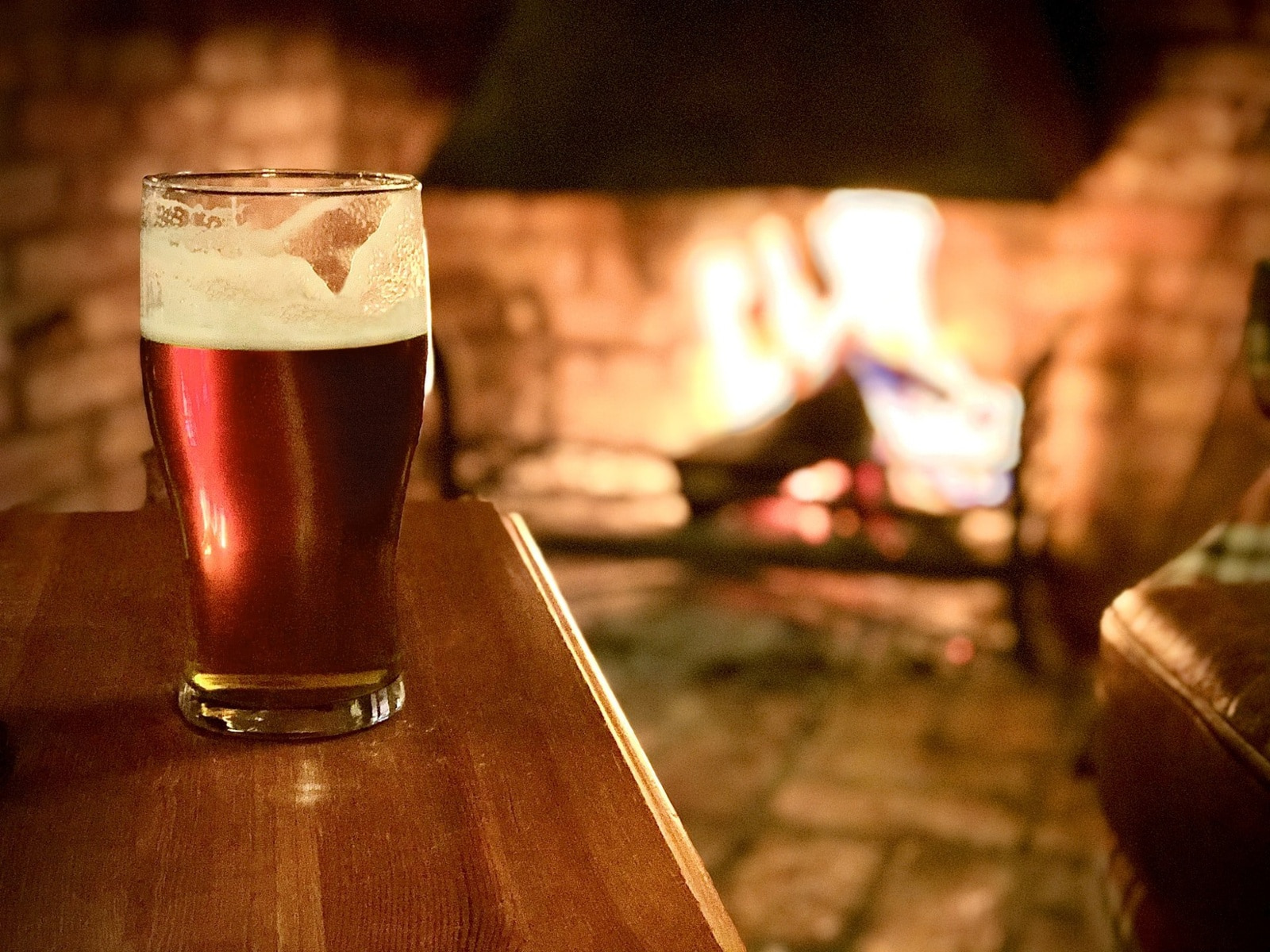 As the days get shorter, and the thermostat gets warmer, those lighter, thirst-quenching summer lagers and fruitier IPAs start to lose their appeal, and our palates, and stomachs, yearn for something a bit darker, maltier, and stronger.

After the pumpkin flavours of fall, ‘tis the season to cosy up with a soul-satisfying ‘winter warmer’ - something much better suited to the colder climate.

So what exactly should you be putting on your craft beer list this year?

From deeper ambers to rich dark stouts, winter beers embrace the colours of the season. With a full-mouth feel and stronger flavours, you can expect notes of roasted coffee, bitter hops, alongside festive flavourings. Beer with a higher alcohol content, that presents well, and is easy to share.   ​ ​

So draw the curtains, settle down by the fire, and pop the tops of some fantastic festive flavours from around the globe.

Monks have been brewing beer since the Middle Ages. And Trappist orders continue to produce a strong dark ale, perfect for winter drinking. The flavour is often bready or malty, carrying hints of dark chocolate, rich fruit flavours. Tynt Meadow is a recent Trappist beer from Leicestershire, England. It’s notable for its full-body, and dark-woody tones.

The porter style of beer is a traditional hoppy and dark offering, and one of the first beers to be brewed globally. For an ideal winter warmer, look out for seasonal twists on this 18th century London classic, like the Nutcracker from Black Oak Brewing Co, Oakville. Released annually, you can expect a spicy yet balanced full-bodied flavour.

As with Halloween, Christmas ales are something of a modern tradition. None more so that America’s annual holiday beer from Anchor Brewing which was first released in 1975. Sold between November and mid-January, each annual offering has a new secret recipe. But what is a Christmas ale?

Whilst there’s no industry standard for Christmas ale, there are some common characteristics between batches, including darker colouring, malty tones, and typically spicy flavour - think cloves or nutmeg.

Feel like bucking the winter warmer trend? What about a seasonal White IPA to add a snowy cap to seasonally dark flavours? Ales like Sierra Nevada’s Celebration can bring some much needed zesty freshness to winter drinking. Expect notes of citrus, pine, and caramel - offering the perfect contrast to heavier, darker offerings.

Here at Brew Ninja, our brewery management software isn’t just for the season. Whether you’re brewing a limited series Christmas ale, or growing the market for one of your flagship beers, we’re with you every day of the year, helping to make your day-to-day business more streamlined, and more efficient.

So let’s raise a glass to all the craft brewers out there, delivering great tasting beer – whatever the season.

Making the Right Connections: Benefits of Integrating with Square/QBO