Summertime… And The Sipping Is Easy: Six Beers To Sip In The Sun 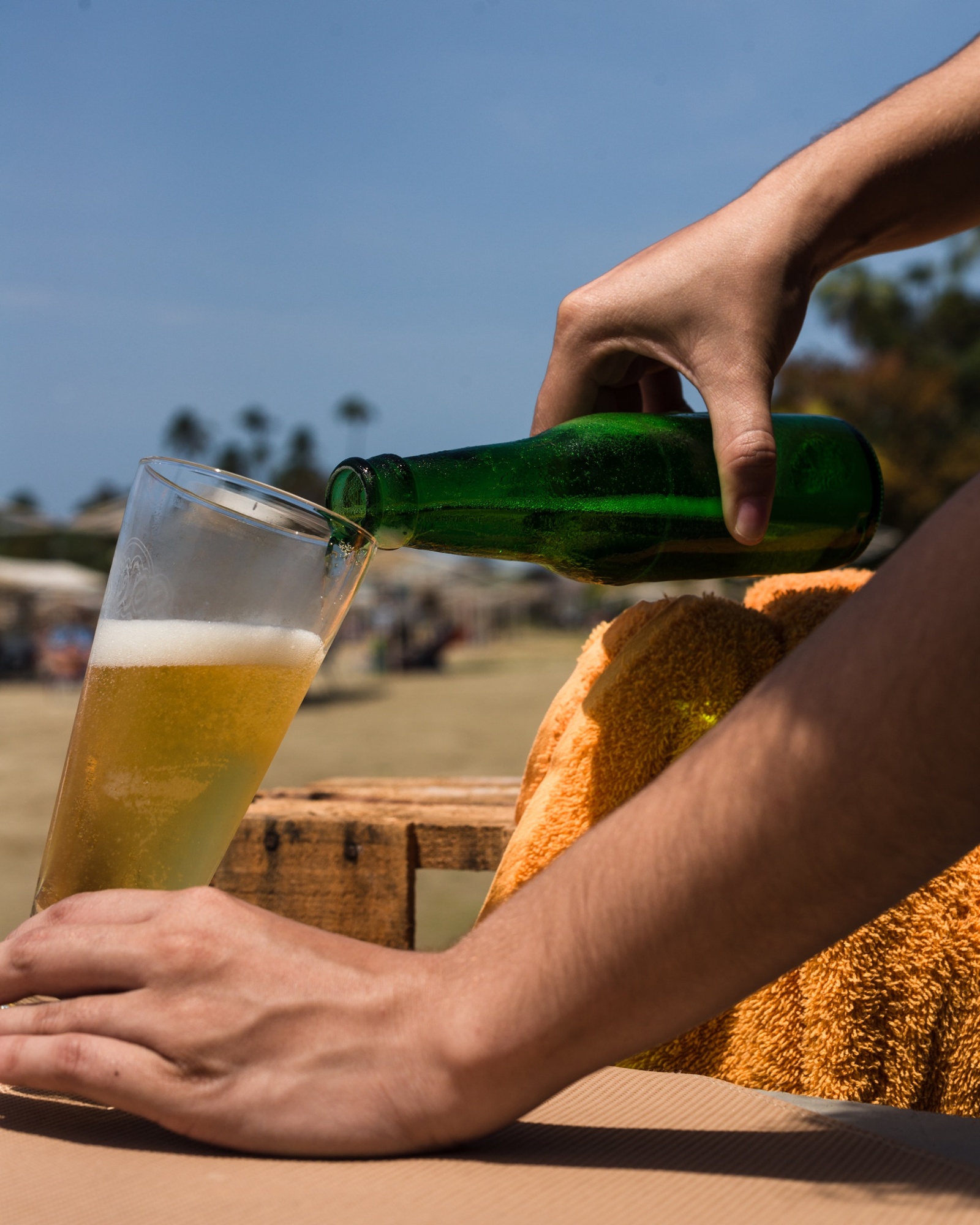 Warmer weather and longer days can only mean one thing: crisp, light-bodied refreshment on the patio, poolside, or at the cottage. Served cold as the perfect counterpoint to rising temperatures, the ideal summer beer is frothy, frosty, and full of flavour.

So with summer starting to sizzle, it’s time to restock the cooler with some sensational seasonal sips. But what should you stock? Get some steer on the next summer beer from the experts at Brew Ninja. Sit back, relax, and sip.

A warm-weather perennial, Pilsner is a crisp, clear, and light beer perfect for summer drinking. Ranging from pale to golden in colour, it’s a thirst-quenching favourite the world  over.

The multi-award winning and highly session-able Pixel Pilsner from Fuggles & Warlock is a dry-hopped delight, with a dry balance, a hint of honey sweetness, and a floral flavour.

What do you get when you cross a pilsner with a citrus soda? A radler. And it’s no joke. Done right, in a 2:1 ratio of light, hoppy beer and soda, the radler is a summer smash. It’s easy drinking, with a lower ABV. Ideal for cyclists, or anyone settled down for a long summer session.

The Tricycle Radler from Parallel 49 Brewing is an ideal pastime power-up, certain to put an extra-wheel on your ride. This European-style hybrid offers ruby-red grapefruit juice flavour with a backdrop of crisp lager.

Let’s be honest. You’ve probably been enjoying the smooth, creamy mouthfeel of this cloudy yet fruity favourite since spring. A hoppy kick without the bitterness makes this beer a juicy summer sip. Summer in a can, bottle, or glass.

Pull another one with a Ring Pop Kveik Double IPA from Eighty-Eight Brewing. Big on fruit flavour, this hazy golden brew bursts with flavours of papaya and pineapple with a touch of berry.

You were probably wondering when things would start to turn sour. And they have. Jam-packed with refreshing fruit flavour, they offer a tart, lip-smacking hit of refreshment, just right for a hot day. After all, what ‘gose’ around, comes around.

Bring your taste buds back from the dead with ‘Gose And Goblins’ from Analog Brewing. Light, refreshing, and with a blood orange taste, there’s even a touch of sea salt in this award-winning sour.

Combine the profile of Belgian Witbier, and its fruity malty flavour, with the foregrounding flavour of new world hop varieties, and you’ve got a hybrid beer-style ideal for summer sipping.

Have you ever been to Electric Unicorn land? This fantastical hybrid from Phillips Brewing & Malting Co. offers a sweet banana flavour with a hoppy, citrus-dry finish.

Highly carbonated, low in alcohol, with a spicy-fruity flavour, this beer saw a renaissance at the beginning of the century. A malty marvel, it was traditionally brewed in winter for drinking in late spring and the summer ‘saison’. Now firmly established as a farmhouse ale, nothing says summer like a saison.

And you don’t have to be toiling in the fields of France or Belgium to enjoy the sparkling taste of summer. Cabin Brewing Company produces a Morning Sun Saison that uses a farmhouse yeast strain for a floral and fruity accent - think citrus blossom and stone fruit.

As the summer heats up, so do the sales. Whatever you're brewing this summer, you can always keep a cool head, and count on software from Brew Ninja to streamline your operations, keep control of your compliance, and track sales.

So you can focus on the important stuff, like brewing great summer beer.

Cash-basis versus accrual: which one is king of brewery accounting?