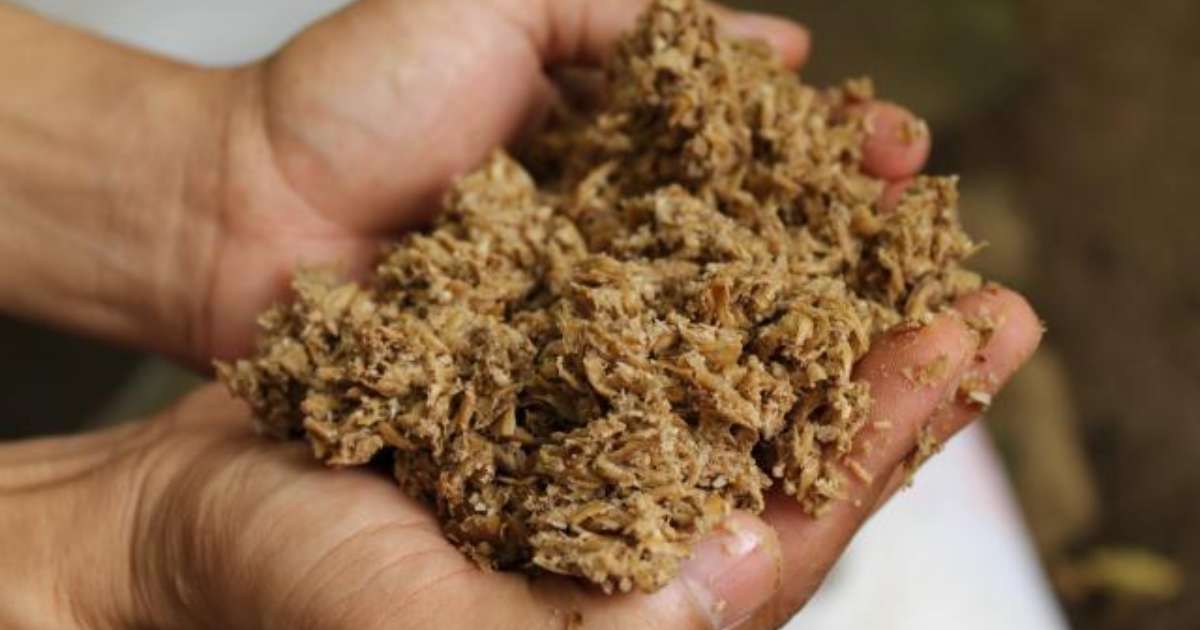 
Beer is one of these products.

These days, more and more breweries are following the footsteps of breweries such as New Belgium Brewing Company in Colorado, a brewery that is dedicated to increasing their sustainability efforts by striving to reduce their carbon footprint and landfill waste every year.

New Belgium Brewing began their sustainability mission in 2003, and more and more breweries are joining the fight against climate change every day, including many craft breweries in Canada.

But why are breweries worried about sustainability? It’s no secret that climate change is much more severe and immediate than was once believed. This has led countries such as Australia, Britain, Ireland, Australia, and even some parts of Canada and the USA to declare a climate emergency.

This push for action and change has not stopped, either, with many communities around the world continuing to push their governments to declare a climate emergency. In tune with these recent climate movements, many breweries have started going green by reusing their water, reducing and donating grain waste, using recycled and reusable packaging, and using green energy.

But how much damage are breweries really doing to the environment? Between brewing, packaging, and transport, it’s fairly significant.

The waste created from brewing beer can be broken down into three main categories: electricity, natural gas, and solid waste.

Electricity use of course varies depending on the size of the brewery. Sestra estimated that a brewery the size of New Belgium would emit around 250g CO2 equivalents (CO2e) per 6-pack of bottles if they did not use reusable energy.

The use of natural gas, on the other hand, is not so avoidable. New Belgium estimates their Natural Gas emissions to be 123g CO2e per six pack.

Solid waste is fortunately much easier to avoid. Most farmers these days will donate or sell their spent grain to local farmers to use as feed. Additionally, spent grain can be used to make bread, cookies, and even dog biscuits, as it is rich with protein and nutrients.

Many breweries are beginning to save and reuse their yeast from brew to brew. This practice is not new; for centuries, people in Norway used a type of yeast called kveik, which is actually multiple strains of yeast clustered together. Brewers would save and reuse this yeast, and pass it down through generations. Kveik is an essential ingredient in Norwegian Farmhouse Ale.

The environmental impact of packaging beer depends on a few things.

First, it depends on whether the beer is packaged in bottles or cans. The environmental impact would also increase or decrease based on whether or not the manufacturer uses recycled material, as well as how far the finished product would have to travel.

In their research, New Belgium Brewing Company found that the carbon footprint of a 6-pack of bottles is 3,188.8 grams of CO2 equivalents.

To show just how much of an impact this big of a carbon footprint has, Sestra explains that “an average adult tree will absorb 59.65 grams CO2 per day. It would take a single tree 53.46 days – or almost two months – to offset the carbon emissions of a single six pack of beer.” Now, multiply that by the millions of beer bottles created per day around the world… that’s a lot of CO2.

Beer Canada found that, in Canada, the amount of cans used over bottles has changed significantly in the last 5 years. Cans are cheaper to make and to transport, but are they more environmentally friendly than bottles?

Amienyo and Azapagic found that, overall, neither cans nor bottles are very sustainable.

Glass bottles are less dangerous to human and marine life, but they require more energy to make and transport.

Aluminum cans require less energy to make and have less impact on the ozone layer, but they are much more harmful to human and marine life.

Instead of bottles or cans, considering buying a refillable growler from your local brewery, or hang out in their Tap Room. Supporting local breweries is about more than just beer – it’s about supporting and strengthening your community.

How can you reduce your carbon footprint from drinking beer?

Craft breweries often source their ingredients locally, an act which only reduces their carbon footprint from having to import ingredients. But, because they support local farmers, you will be supporting those same farmers by buying local beer — not craft beer in general, but beer from breweries that are in your immediate area.

2)  Get a Reusable Growler

Since so much of beer’s carbon footprint comes from the production of bottles and cans, opting to use a refillable growler – which you can fill at your local brewery – will save your trees from having to absorb the months worth of carbon emissions created by that 6-pack of bottles you would have drank instead.

3)  For Brewers: Track Your Inventory!

While it’s necessary to track your inventory, it’s important that you track your waste, too. You can’t move towards sustainable brewing if you don’t know what parts of your process are unsustainable, so keep track! Thankfully, companies like Brew Ninja make software that allows for breweries to track not only their materials and brews, but their waste as well.

It isn’t hard to reduce your waste. This is the only planet we have; we need to take care of it in every way we can before it dies for good, and that includes changing the way that we drink beer.

Check out New Belgium’s Sustainability report to see what they’re doing to increase their sustainability efforts.

“Life cycle environmental impacts and costs of beer production and consumption in the UK.” The International Journal of Life Cycle Assessment, vol. 21, no. 4, 2016, pp. 492-509.

10 Tips for Starting a Brewery